1. Updating the demo and fixing bugs
2. Streams and playthroughs of the demo on Twitch/YouTube
3. Other demos from fellow indie devs
4. Extended Demo - Teasers
5. Kickstarter

I've updated the demo with the following changes:

Programming is one of my least favorite parts of game dev, if you couldn't tell :P

Thank you to all those who pointed out bugs to me! If you find any more, please let me know so I can fix them!

Thank you to all the YouTubers and Twitch streamers who released playthroughs of the demo! :D

I do have a YouTube channel where I post video teasers of the game as it's being worked on, including upcoming scenes in the Extended Demo/Full Game, as well as the royalty-free OSTs.

Check out an upcoming teaser from the Extended Demo below, as well as a couple of new OSTs you'll hear in the full game!

In addition, here are a couple new screens you'll see in the full game. 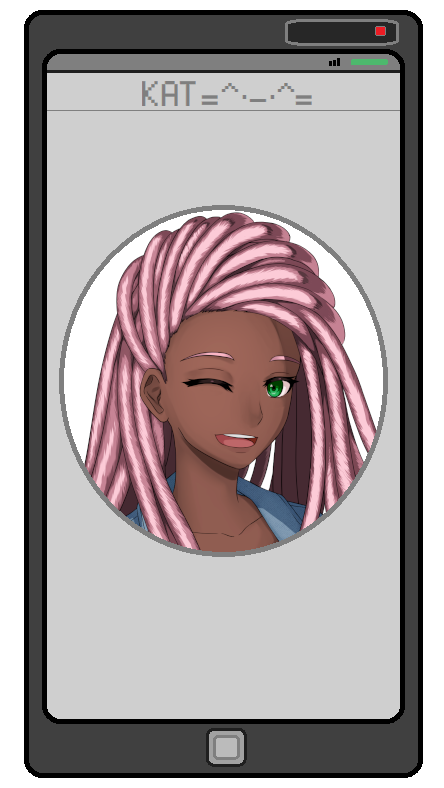 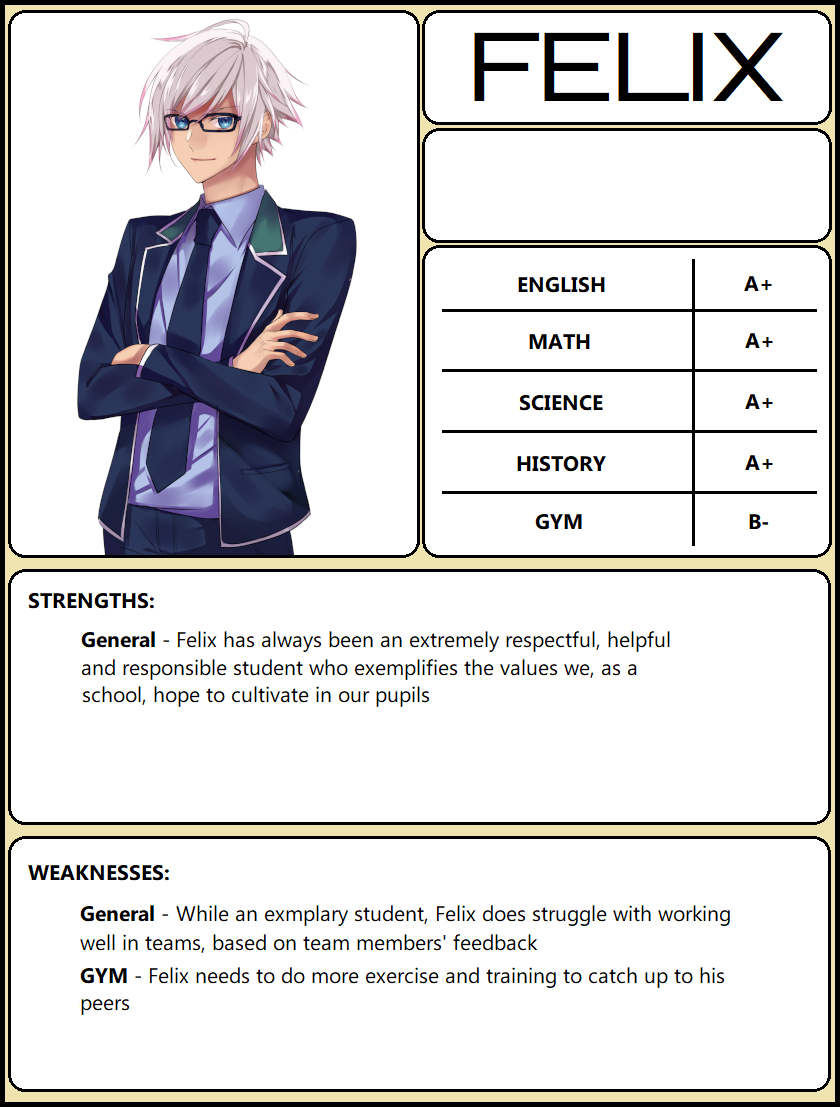 Last but not least, check out this adorable chibi Enoch that I won in a giveaway from @TotES Studio P. on their Tumblr! <3 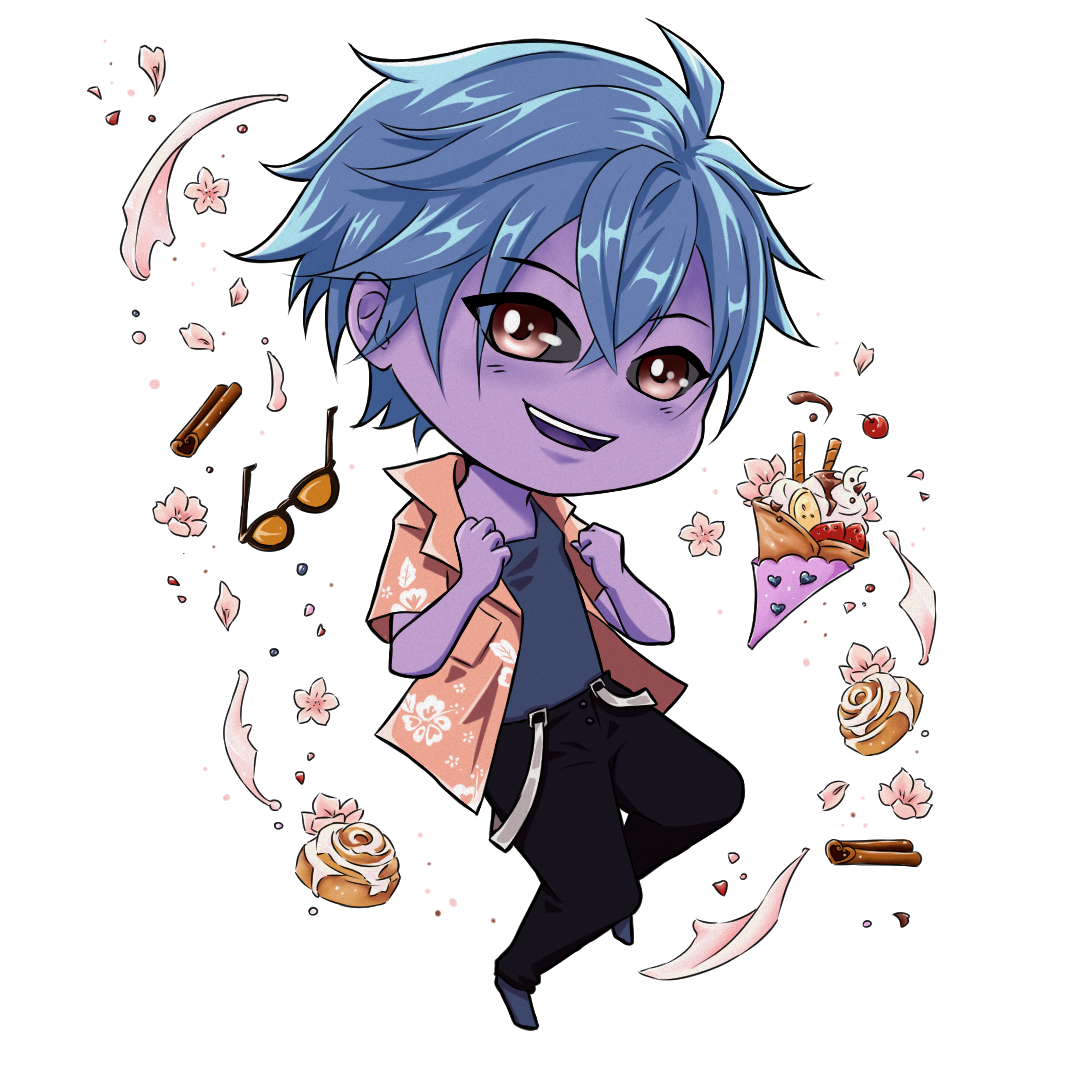 This is not set in stone yet, but I am planning to release the Extended Demo and Kickstarter sometime around September 2022. I hope these teasers will tide you over until then!

In the months leading up to this, I will be extra busy with IRL commitments, so I will be taking a temporary hiatus from social media. I'll still pop in occasionally to drop a meme now and then, but for the most part, I am going to take a break to prioritize my mental health.

I will make a proper return in September with a more concrete update. See you then!

Get My Alien Roommate

A romantic visual novel about keeping your alien roommate a secret from the world.

Felix is the child my parents always wanted lol

Jokes aside, I'm looking forward to the kickstarter! Don't worry about taking a hiatus—your health is more important <3

Thank you for the kind words!

OMG thank you so much for the shoutout! <3 Very excited for the Kickstarter, I'll be keeping an eye out for the day it goes live! :D Keep up the great work!

No problem and thanks! I'll also be keeping an eye out for BCB! :)

Excited for the Kickstarter! Glad to have you on board and thanks for all your help proofreading!!

I wish I could be even half as good as Felix :'(

Thank you for the update. I really look forward to the Kickstarter when it comes out!

So glad you like the chibi 🥰
Looking forward to the Kickstarter, and take care of yourself.

Programming is actually the worst 😭 but yay updates!! Marking my calendar now for the Kickstarter lol!